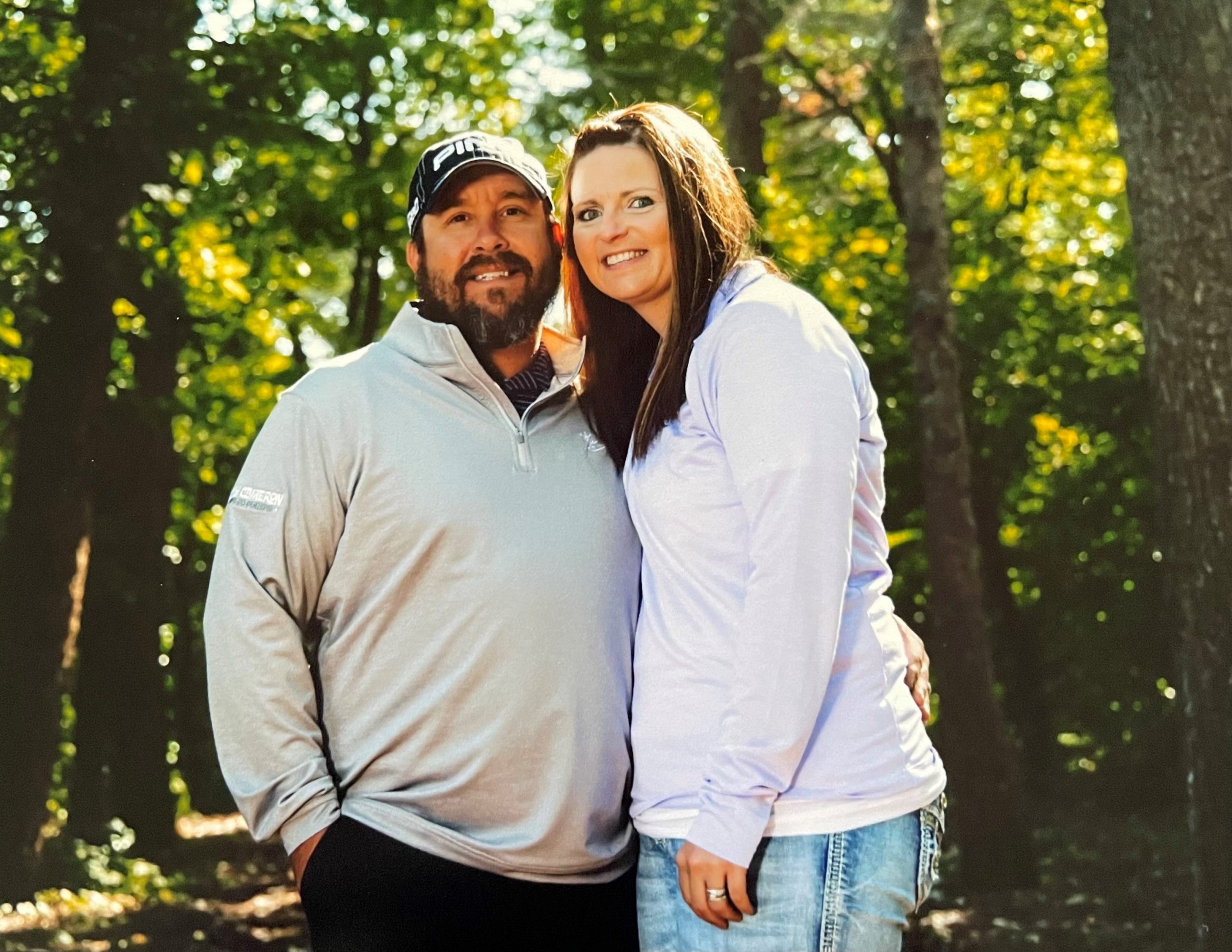 Kevin has mainly worked on our crushing spread at the Northwood Quarry but fills in on the other plants whenever needed and has even spent a little time on road crews over the course of his 21 years with Ulland Brothers.  He says his favorite part of his job is having a goal for his crew of being better than they were the day before. He really enjoys working together with Tom to figure out new aggregate products.

Kevin says when he was younger, he knew the best operators worked for Ullands and the union wages and benefits were the best around. He says he knew if he got hired he would become great at whatever the company needed him to do and would do what it took to keep working for a company like Ulland Brothers. Kevin tells us he definitely recommends working for Ulland Brothers and says the best way to do so is to find something you love to do and become the best at it.

Kevin is married to his wife and best friend Jess and they live in Albert Lea with their 10 year old chocolate lab Chace. Together they are co-owners of a baseball card and memorabilia shop located at the Northbridge Mall in Albert Lea. He’s collected baseball cards since he was 5 years old and has one of the largest and rarest Derek Jeter card collections in the world. Kevin has a son Dominic (24) and a daughter Madyson (21), and really enjoys golfing on Sunday mornings. He served in the Army National Guard from 1997 to 2005. (Thank you for your service!)

Fun fact:
Kevin has an identical twin brother Kenny, with whom he was a professional wrestler and traveled the country when he was laid off in the winters performing at shows! 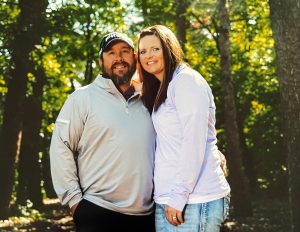